Wellbutrin Vs Chantix: Which one is the best drug to quit Smoking? 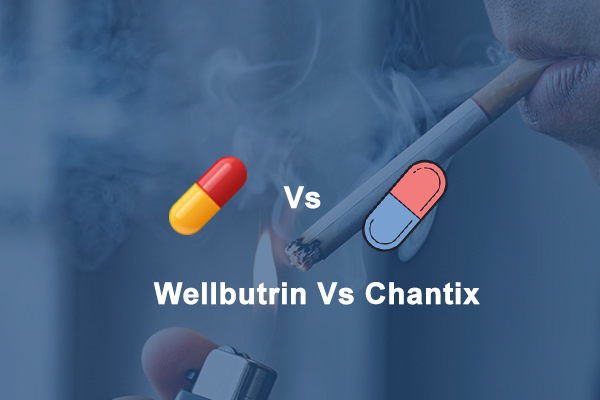 Wellbutrin or Chantix: Which one is the Right Option for you!!

If you have a habit of smoking 10 or more cigarettes a day, your physician would possibly advise using a prescription drug as well as nicotine replacement therapy (NRT). The two prescription drugs approved by the U.S. Food and Drug Administration (FDA) for smoking cessation are bupropion (Wellbutrin) and varenicline (Chantix). If you are having a doubt on which one might be best for you, here is the information you must require to compare the two, such as effectiveness and side effects.

Wellbutrin is the brand name for bupropion hydrochloride. Wellbutrin is an FDA-approved drug and works as an aminoketone agent that exerts a direct action on norepinephrine as well as dopamine neurotransmitters present in the brain. Because of this, Bupropion, like Wellbutrin, is also used in the treatment of depression.

Wellbutrin comes as a 150 mg oral tablet. It can be consumed once on a daily basis for the initial 3 days and then two times daily subsequently. For maximum outcomes, Wellbutrin must be initiated one week before the selected quit date. As Wellbutrin can occasionally augment the risk of seizures in certain instances, it is not suggested in those with seizure disorders.

You may buy Wellbutrin online from pharmacies, starting @ $34 USD for 90 pills.

Chantix is the brand name for Varenicline. It got FDA approval in 2006 to assist people with smoking cessation. It acts as a partial agonist on nicotinic receptors in the brain to directly inhibit the effects of nicotine.

Chantix comes as 0.5 mg as well as a 1 mg oral tablet. It can be initiated at 0.5 mg once every day for the first 3 days and then augmented to twice every day for the next 4 days. Then, it is taken as 1 mg twice daily for 12 weeks. Just like Wellbutrin, Chantix is initiated one week before the selected quit date. Like Wellbutrin, Chantix can also be associated with a risk of seizures in rare cases.

You may buy Chantix online from pharmacies, starting @ $164 USD for 84 pills.

Wellbutrin vs Chantix Side by Side Comparison

Wellbutrin, as well as Chantix, are two smoking cessation drugs with numerous similarities and differences. These medications can be compared more in-depth as shown below.

How to quit tobacco? 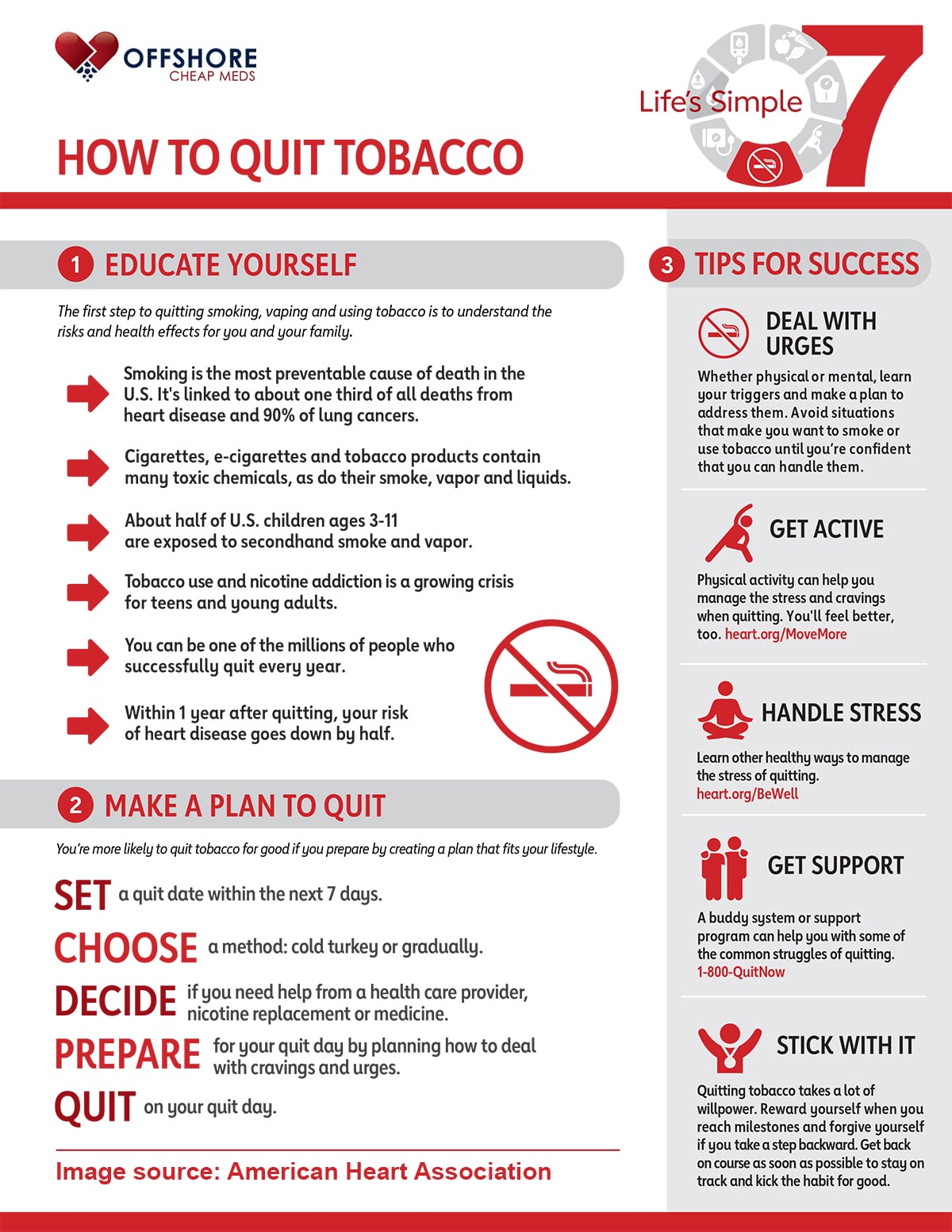 Wellbutrin (bupropion) and Chantix (varenicline) are two medicines that can assist a person in putting a stop to the smoking habit. While Wellbutrin first and foremost acts on norepinephrine and dopamine in the brain, Chantix directly binds to nicotinic receptors to put off withdrawal signs. Wellbutrin treatment persists for a time duration of 7 to 12 weeks while Chantix treatment continues for up to 12 weeks. Both drugs require a prescription to be obtained. Both Wellbutrin and Chantix may also require dose adjustments in those with kidney issues. Wellbutrin and Chantix have comparable side effects like insomnia and nausea. Nothing like Chantix, Wellbutrin can also bring problems of joint pain and dizziness in a few individuals. Wellbutrin is also more expected to interact with other drugs due to how it works in the body. On the other hand, it may be a better option for a person who also has depression.

You can talk about both these treatment options with your healthcare provider in order to know which one would be the best alternative for your smoking problem. It is also vital to undergo a complete medical assessment in order to determine the best option for you. The information given here is meant to be a brief contrast of two different anti-smoking medicines.