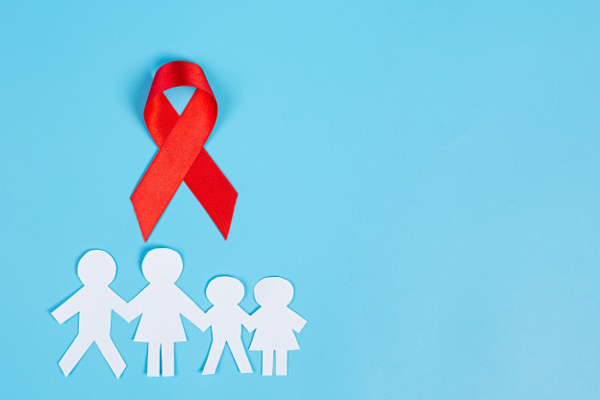 What is HIV positive mean?

Human Immunodeficiency Virus (HIV) causes acquired immunodeficiency syndrome (AIDS). The HIV virus attacks the immune system, our body’s natural defense against any illness. This virus attacks a type of white blood cell called CD4 cells in the immune system. Also known as T-helper cells, these special cells assist the immune system to fight infections. HIV destroys CD4 cells and multiplies inside these cells. If left untreated, HIV damages the immune system so severely that it becomes difficult for the system to fight off other infections and diseases. The person with HIV becomes prone to other infections and cancers and develops the medical condition called AIDS. AIDS is the last stage of HIV. In this stage, the HIV infection is very advanced and if it is left untreated it can lead to death.

How is HIV Transmitted?

How to Prevent Getting Infected?

In order to prevent HIV and other sexually transmitted infections (SITs), use male condoms or female condoms while having sex. Always make sure to use a new and clean needle as well as a syringe while injecting any drug. In case you are pregnant and infected with HIV, there is a possibility of the virus passing into the baby’s body or through breastfeeding. Thus it is vital to take proper HIV drugs, as HIV treatment almost eliminates the risk.

Some Precautionary Steps also Include –

How is HIV Treated?

Even though at present there is no cure for HIV, but with the correct and appropriate treatment as well as with proper support, people with HIV infection can live a healthy and long life. An early diagnosis of HIV is crucial in better treatment. Regular medication and testing are essential in keeping the virus under control and slowing down the effects for several years. HIV drugs used in the treatment are called antiretroviral drugs (ART). In ART therapy, people take a mixture of HIV medicines daily. Each drug fights the virus in a somewhat different way. As per studies, this ‘cocktail’ of prescription drugs is an excellent way to control the virus along with reducing the chances of HIV becoming resistant to the treatment. These medicines are prescribed on the basis of a person’s medical history, how well the person’s immune system is functioning, and also on a person’s willingness to take a number of medicines every day.

At Offshore Cheap Meds, We help patients in getting proper assistance and low-cost prescription drugs to treat HIV.